Spaceout.VR is a free to play Social VR MMO for iOS & Android

Spaceout.VR originated in early 2015 as a music-powered mobile VR app (daydream.io). Massive consumer traction with teen and millennial music fans jump-started our product. The “Music Virtualizer” was a new and unique way to have more fun with your music. 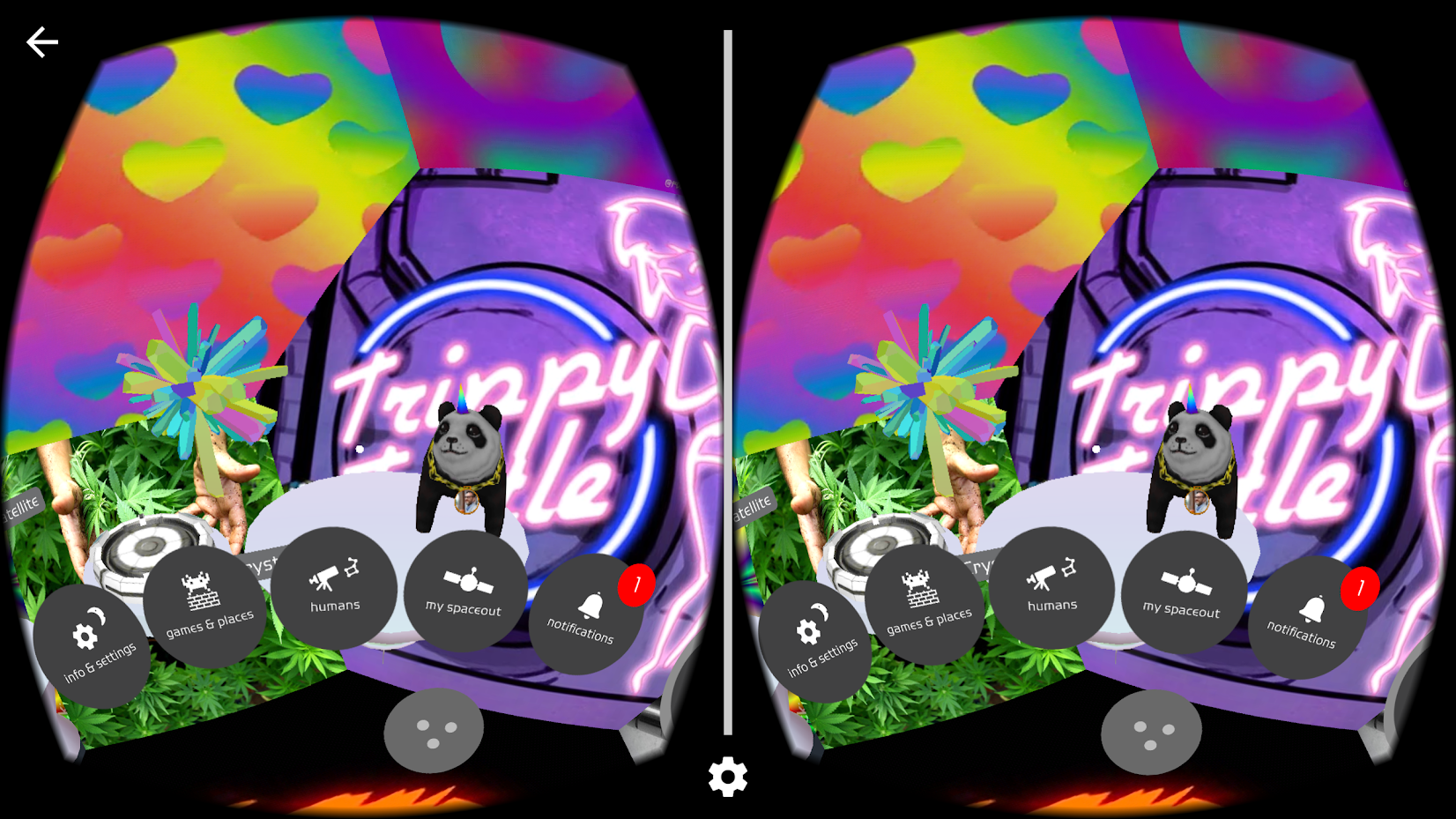 Google - has placed us a in a featured app permanent position and will soon place us in the top featured VR apps on the Play Store. We have a great working relationship and continue to share information and feedback with the executive VR teams.

IBM - as early adopters of the IBM Bluemix platform we are now one of the leading users of Watson conversation technology. IBM has recognized the importance of our work in the VR space. 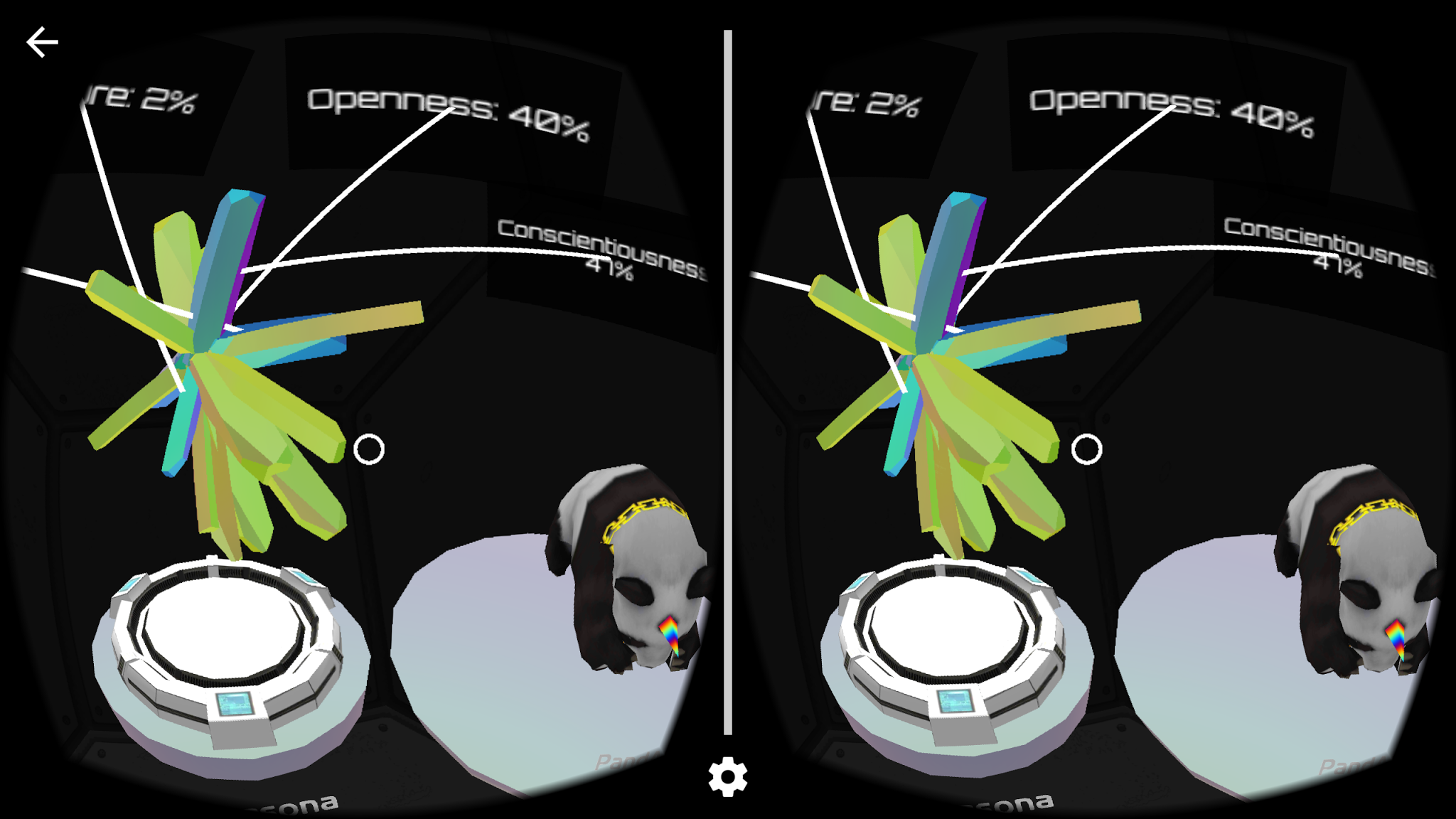